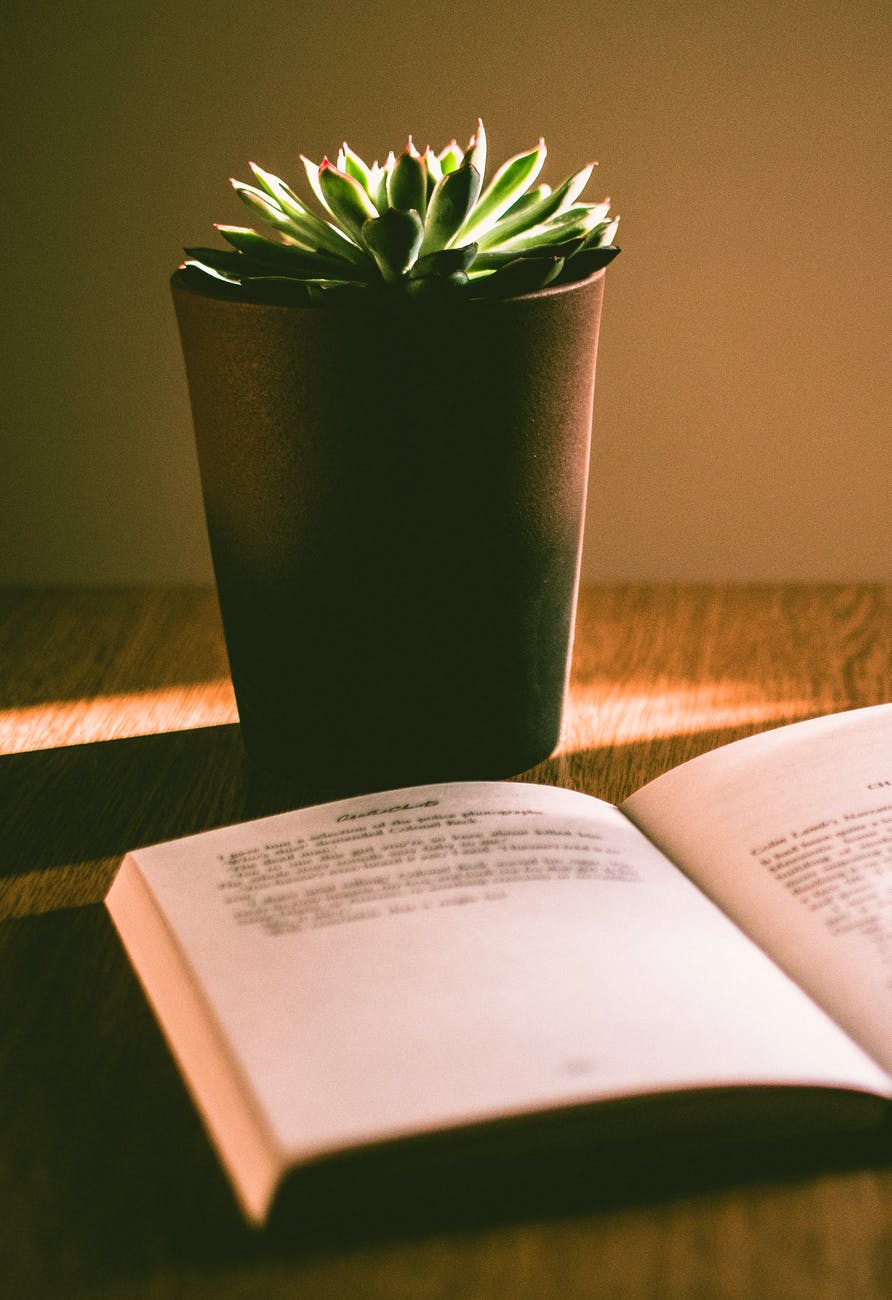 Mental health is a subject many people think they have a good understanding of as it relates to today’s world. Most people agree that global warming and climate change are the result of human activity but do not relate it to a mental health crisis. They are unable to discern the mental health symptoms.

When we talk about these activities many of which seem foolhardy we do not normally consider them to be a mental health issues but they really are. It shows the low level of real mental health awareness and why the whole world is in a big mess.

Economic greed is the door that has landed everyone into this mental health crisis. It led the kingdoms of Europe and the Americas to choose to turn away from at least a pretext of serving our maker into a foolish idea that they could steal the world and its system from our maker and make everything in their image and the way they foolishly thought it should be i.e. a world without the constraints put in by our maker to achieve his purpose for His creation.

They assumed they could replace the maker.  They did not understand the concept of coding or of computers. They had bought into the occult-inspired theory of evolution which states there was a big bang and does not acknowledge our maker but depends on humans defining things according to their imagination of what they want them to be. They assumed that the human was in control and that nature bends to the human whim.

They believed that since they had managed to deceive the kings of the Benin Empire our maker had Himself established and from which wealth was transmitted all over the world by trade into selling themselves as slaves without apparent repercussions, it meant they could find a way to control the kingdom and replace Benin with themselves, acquire all the knowledge and technology, take on the Jewish identity of Benin, create a version of Israel where Europeans would take on the identity of the people of Benin replacing them as the Levitical priesthood had been deceived to self destroy thereby removing the cover that kept the people as the Jerusalem Church..

This it was assumed would transfer the kingdom blessings and the world now under new leadership and order contrary to The Scriptures would make the cult of secret societies be in charge and thereby live forever in the wealth as they would control the source of wealth.

This is the mental health breakdown that has brought us to where we are today. The plan failed to achieve the plan, it ended up making the whole world immediately go from wealth to immediate poverty. Instead of repenting the nations decided to redefine poverty as wealth and then having acquired the technology of computers and rockets from Benin after its fall, they proceeded to turn the failed earth war into a space war. They would invade space and control it and use the acquired wealth on earth by colonizing the sun, moon, and stars.

How did the mental conditions of humans break down to this level.A level no existing mental health services as we know it today can handle.

How did we get here:

This is where we are at today. The only way out is to change our way of thinking. Humans are not in charge. Yes, the Scriptures did talk of a time when humans would be able to operate in righteousness and then be allowed some form of reign but Our maker would ultimately be the ruler but would work through humans.

We had a taste of this in the Benin Empire. Benin in Hebrew means sons or children. Consequently, this was the empire of the children of Israel as the children of God our maker. That is the only way humans can be in charge as obedient, anointed covenant-keeping righteous people who could be seen as children of our maker.

No comments to show.